In accordance with the Visible Evidence tradition (even as we amend it to our vision), all our plenary sessions will be an event in which a number of speakers will present their ideas in a dialogue with each other and the audience.

Our core investigation will be the abstract written by Professor Cowie, the foundational scholar of documentary and feminist film studies:

Mastering the past: the now, the then, and the affect of documentary writing and re-writing history

Every document, documentary film or photograph is an historical artefact – potentially. That potential must realised by a claim, an assertion of its historical reality as true. For there are no ‘images of history’ rather every image is an image of the past, a time capsule awaiting a discourse, a telling, that will fix its truth – the why and what of the moment and its events figured as a time of family or popular history. It is as an academic discourse – a ‘discipline’ – that the events that constitute ‘History’ are identified, and thus also the images. Such history is a constructed statement about the past that is claimed to be true on the basis of evidence and facts, like the sciences. Is such history not also, then, the new discourse of the Master that, Lacan claimed, the University has come to figure. This presentation explores some of the different truths, knowledge, history and affect documentary storytelling can image and the forms of address arising. 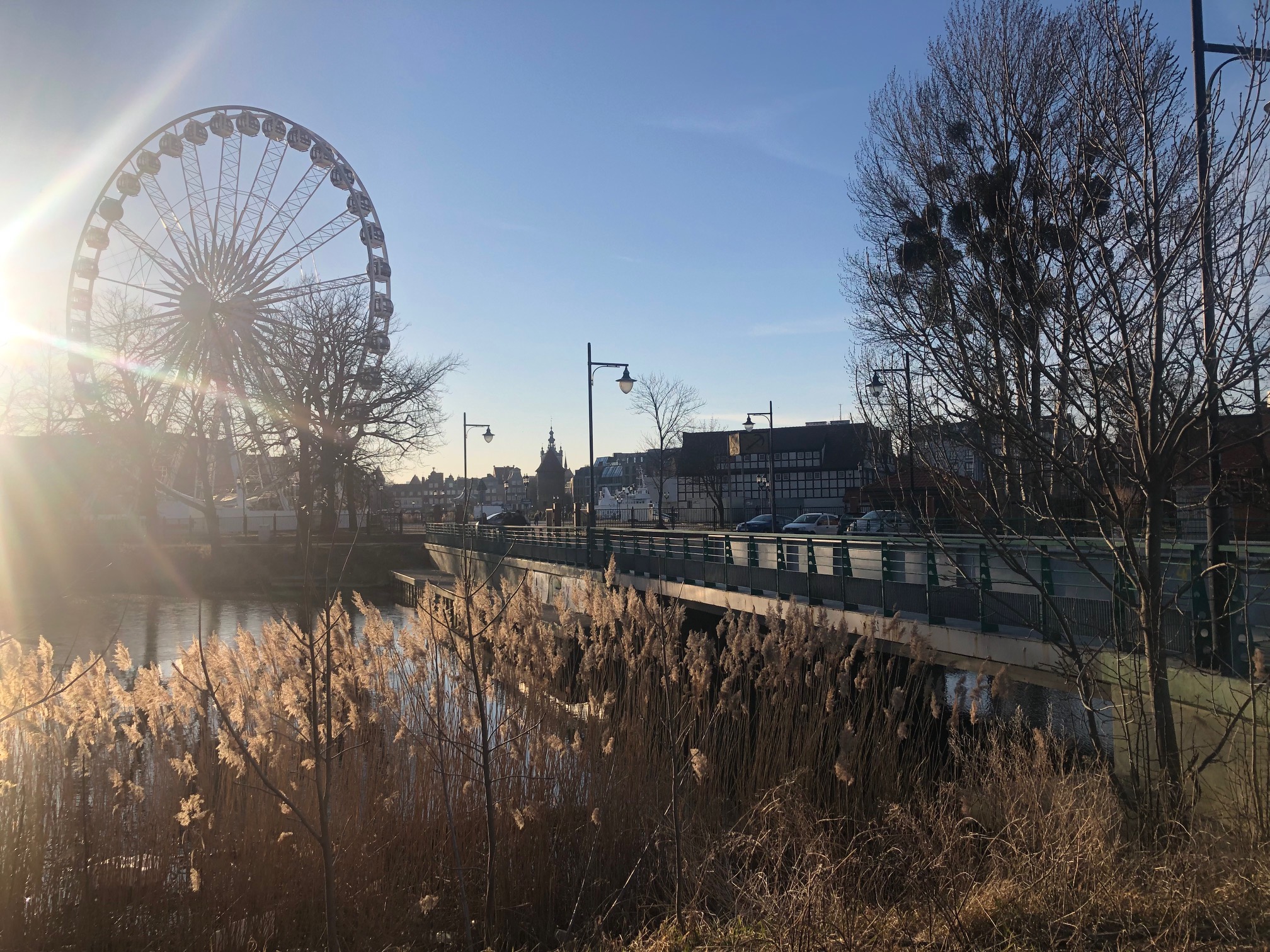 Elizabeth Cowie is Professor Emeritus in Film Studies at the University of Kent in Canterbury.

She was co-founder and co-editor in the 1970s of m/f a feminist journal (now open access online), and published Representing the Woman: Cinema and Psychoanalysis in 1997. She has also been involved in the VE networkhas written on film noir, on the horror of the horror film, and on the cinematic dream-work. In Recording Reality, Desiring the Real (Minnesota University Press, 2011) she addressed documentary film as the serious, as spectacle, and as an art of the real. Recent essays include ‘The World Viewed: Documentary Observing and the Culture of Surveillance’, in A Companion to Contemporary Documentary, 2015; ‘The time of gesture in cinema and its ethics’, in Journal for Cultural Research 2015 Vol. 19, No 1; ‘The difference in figuring women now’, Moving Image Review & Art Journal, vol 4 nos 1 & 2, 2016, special issue on feminism and women’s art. ‘The Certainties of difference and their difficulty: desire and the symptom’, in Femininity and Psychoanalysis: Cinema, Culture, Theory, eds Agnieszka Piotrowska and Ben Tyrer, Oxford: Routledge, 2019, pp8-36. ‘Feminism and Film Theory Now’, Re-Reading the Monstrous-Feminine: Art,Film, Feminism and Psychoanalysis, eds Nicholas Chare, Jeanette Hoorn and Audrey Yue, London, Routledge, 2020.

Dina Iordanova is Emeritus Professor of Global Cinema at the University of St Andrews in Scotland. She has written on the work of historical documentary from across the Balkans and Eastern Europe, and specifically on the work of Dusan Makavejev, Zelimir Zilnik, Lordan Zafranovic, Nevena Tosheva, Adela Peeva, and others. She has been involved with the work of documentary film festivals in Yamagata, Taiwan, Hong Kong, Thessaloniki, Jihlava, Subiu, Zagreb, and elsewhere. In 2021 she gave the keynote at Picturing the Margins: Peripheries, Minorities and Taboos in the Films by Marcel Łoziński, Pál Schiffer and Želimir Žilnik at the Sorbonne Nouvelle in Paris, convened the evet dedicated to Goran Radowanovic’s The Makavejev Case or Trial in a Movie Theatre (2018) at the University of Zurich, and participated in the European Film Academy’s selection of the 30 most important post-communist films.

Agnieszka Piotrowska is the joint Director of Visible Evidence 2022. She is an award winning filmmaker and a theorist, focusing on psychoanalysis, gender and de-colonial theories and practices. She made a number of award-winning documentaries to her names in her career both before her academic career and since including her work in Zimbabwe. She published monographs, including Psychoanalysis and Ethics in Documentary Film. She edited 4 academic collections as well as numerous articles, chapters and book and film essays. Piotrowska’s project is to re-define creative practice research as a political gesture. She is also currently editing a new book of documentary ethics. https://agnieszkapiotrowska.co.uk

Małgorzata Radkiewicz is Professor in the Institute of Audio Visual Arts at the Jagiellonian University, Cracow, Poland. She authored numerous articles and six books, including a monograph on feminist film theory and practice of women directors and artists (Ha!art, 2010). In her book on Polish female film critics of 1920-1930s (Ha!art, 2016), she analyzed original articles and archive materials. In the years 2015-2018 she coordinated a research project on pioneering women in cinema and photography in the Polish Galicia 1896-1945. She is a member of the Board of the Museum of Photography in Cracow.
https://pionierkizkamera.blogspot.com

Michael Renov, holder of the Haskell Wexler Chair in Documentary, is Professor of Cinema & Media Studies and Vice Dean for Academic Affairs in the School of Cinematic Arts at the University of Southern California. He is one of the foundational scholars setting bup the Visible Evidence movement some 30 years ago. He has been the crucial figure in the international documentary film studies in last 30 years, expanding its vision and scope. He is the author or editor of several books on documentary including Theorizing Documentary, Collecting Visible Evidence, and The Subject of Documentary. Renov has had the pleasure of hosting the Visible Evidence conference on three occasions – in 1994, 2009 and 2019.