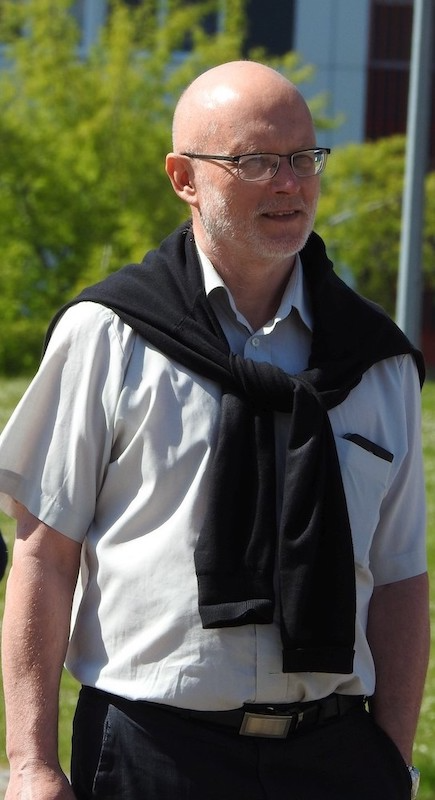 Mirosław Przylipiak is a Professor of Flm and Media studies at the University of Gdańsk. He is the Associate Dean for Research and International Affairs at the Faculty of Languages and the Director of the Andrzej Wajda Film Centre. His main publications include the four books on documentary cinema and about 160 academic papers on various aspects of film and media. He also made several documentary films and series of television educational programmes. His main areas of interest are: theory and aesthetics of cinema, documentary film, American direct cinema, and Polish cinema. In the 90’s he was one of the first Polish recipients of the Fulbright scholarship to carry out research in film studies at Harvard, USA. 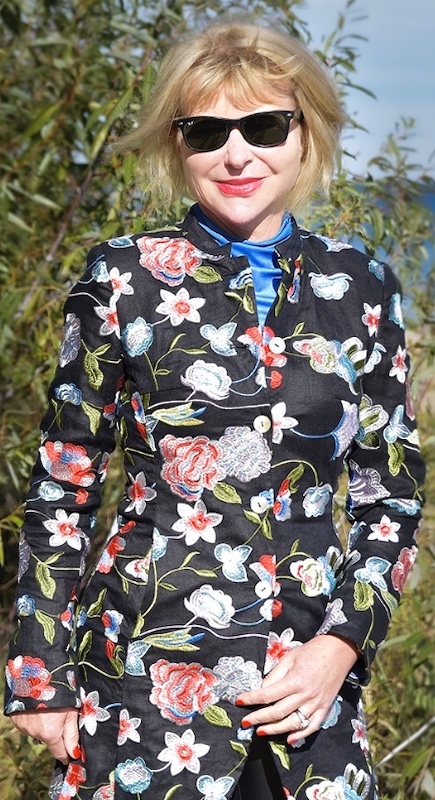 Agnieszka Piotrowska, PhD, is a Professor of Film and Cultural Studies at the University of Gdansk, Poland, and a professorial fellow at Oxford Brookes, UK. She is the former Head of School for Film at the University for the Creative Arts, UK, and an award-winning filmmaker and theorist, best known for her film Married to the Eiffel Tower and more recent work in Zimbabwe. Her book Psychoanalysis and Ethics in Documentary Film (2014) has been called ‘pathfinding’ by Michael Renov. Her latest book Creative Practice Research in the Age of Neoliberal Hopelessness (2020) redefines creative practice as a political gesture. Piotrowska has written extensively about film, gender and psychoanalysis and was the finalist in the Times Higher Competition in 2018 in the category of the Excellence and Innovation in the Arts.