Visible Evidence 2022 has invited the filmmakers to screen their films and discuss their work and career in plenary sessions. These are:

Penny Lane is an American documentary filmmaker. She was a 2020 Guggenheim Fellow, has been making innovative nonfiction films for over a decade. In 2018 she was honoured with a Chicken & Egg Breakthrough Award, received the Vanguard Award at SF DocFest, and was admitted into the Academy of Motion Picture Arts and Sciences. She has been honored to receive mid-career retrospectives at the Museum of the Moving Image, San Francisco DocFest, Open City Documentary Festival and Cinema Moderne.Penny has made five feature-length documentaries, most recently LISTENING TO KENNY G (Toronto 2021) for HBO. Previously, she directed HAIL SATAN?(Sundance 2019), THE PAIN OF OTHERS (Rotterdam 2018), NUTS! (Sundance 2016) and OUR NIXON (Rotterdam 2013). For this and other work she has been awarded grants and fellowships from Sundance Institute, Creative Capital, Cinereach, TFI Documentary Fund, Wexner Center for the Arts, Jerome Foundation, Catapult Film Fund, MacDowell, Yaddo and many other organizations. She’s won many awards (including a Sundance Jury Prize for Editing) but is probably most proud of being “Most Badass!” at the Iowa City Documentary Film Festival in 2009. 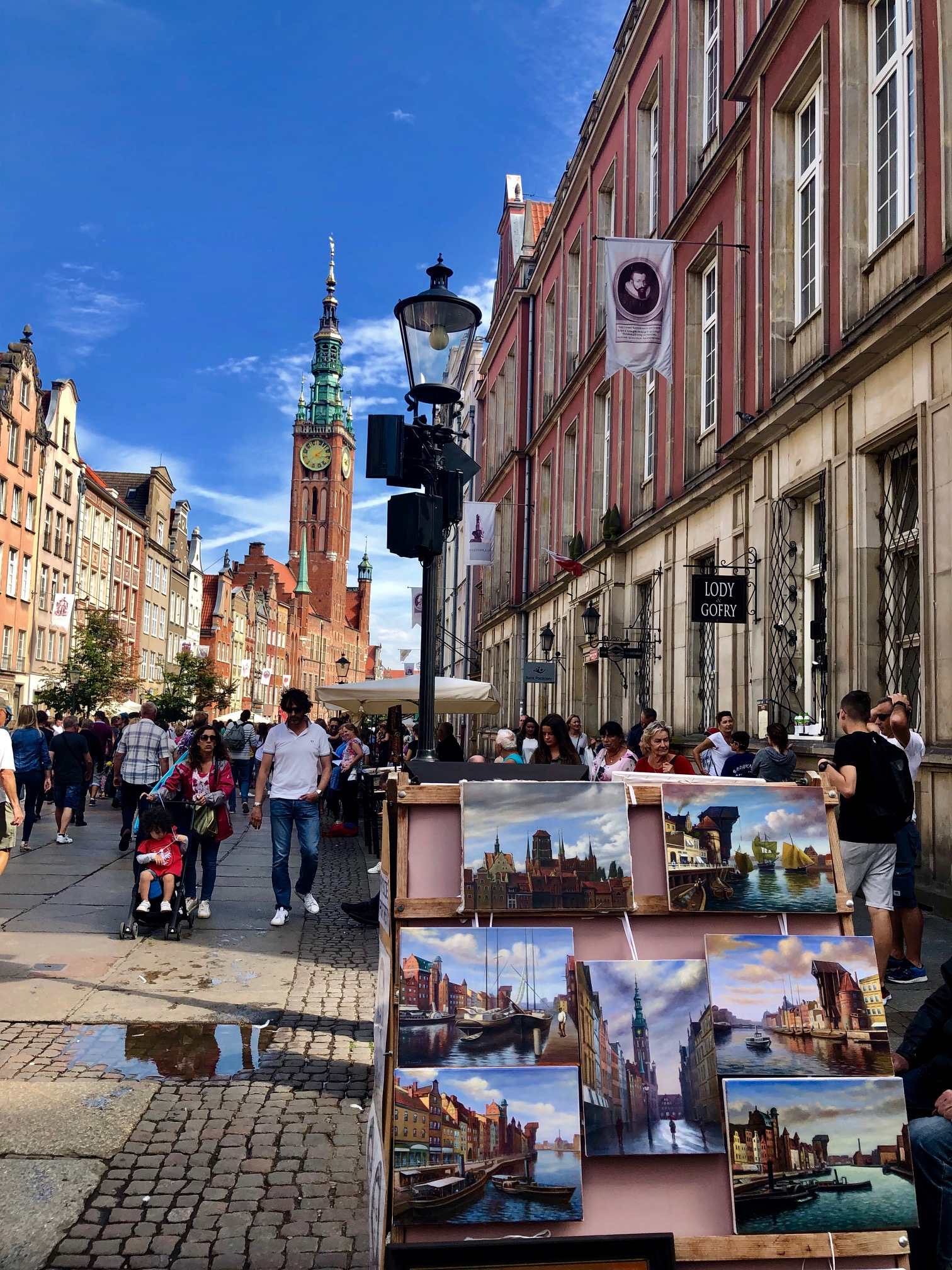 Natalia Koryncka-Gruz a Polish director, screenwriter, producer. She is a graduate of the famous Polish Film School in Łódź (Directing Faculty) and Warsaw University (with an MA in literature). Her first short „1 — 1” (1986) won 20 prizes at international film festivals.
She is one of the first women filmmaker gaining recognition in Poland, is the author of many widely influential documentaries, including one about Krzysztof Kieslowski, as well as some fiction. She also directed some 20 episodes of popular television drama including the super successful in Polish television M jak Milosc (L like Love)

Her film Mala Zaglada (Minor Genocide) (2019) has used animation, documentary interviews and fiction as an innovative way of reclaiming traumatic transgeneration history of the award winning novelist Anna Janko who is also the co-author of the film