Mastering the past: the now, the then, and the affect of documentary writing and re-writing history

Every document, documentary film or photograph is an historical artefact – potentially. That potential must realised by a claim, an assertion of its historical reality as true. For there are no ‘images of history’ rather every image is an image of the past, a time capsule awaiting a discourse, a telling, that will fix its truth – the why and what of the moment and its events figured as a time of family or popular history. It is as an academic discourse – a ‘discipline’ – that the events that constitute ‘History’ are identified, and thus also the images. Such history is a constructed statement about the past that is claimed to be true on the basis of evidence and facts, like the sciences. Is such history not also, then, the new discourse of the Master that, Lacan claimed, the University has come to figure. This presentation explores some of the different truths, knowledge, history and affect documentary storytelling can image and the forms of address arising. 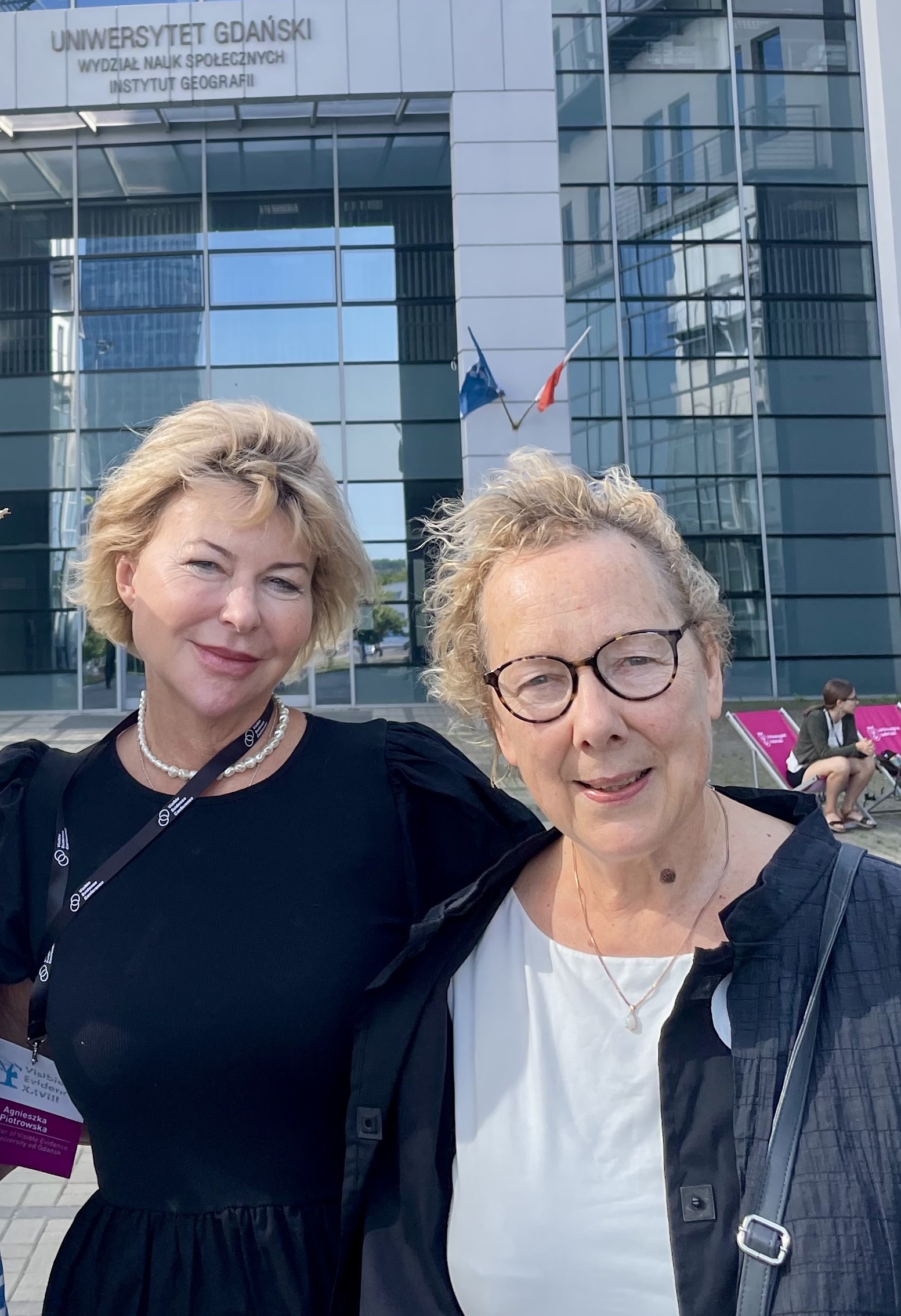 Political documentary in the ‘Other Europe’

An overview of the documentary tradition — both historical and contemporary — in the region of Central and Eastern Europe and the Balkans. The international interest to the work of filmmakers from these parts seems to periodically flare up along with various conflicts and confrontations that take place in the region (workers strikes in Gdansk in the early 1980s, Romanian tv revolution of 1989, Yugoslavia’s wars for succession, Russia’s war against Ukraine). However, political documentary filmmaking here has evolved on a much steadier pace over the decades; distinguished schools of documentary and filmmakers of world magnitude have been working in these parts. In my talk I will try to make suggestions as to how we can integrate the knowledge of documentary from what is often referred to as ‘the other Europe’ receives with the dominant discourses and annals of the history of the documentary form.

Trauma and Tenderness in Minor Genocide

In the very recent statement the Polish noble Prize winner for literature Olga Tokarczuk said  controversially that ‘literature is not for idiots’ and that she writes her work for her ‘tribe’ of readers with similar sensibilities and possibly education. She has been severely criticised for expressing such an emotion.   In this presentation I will consider the issue of ‘difficult’ documentaries and our approaches to them as educators.  How can we encourage our students to engage with topics which could be considered painful and therefore discouraging and hard?  I will reflect on the issue of trauma and our engagement with it – through documentary and through social media. I will present my own video essays as an introduction to the film A Minor Genocide and the meeting with the filmmaker and the writer.

A Minor Genocide (2018) was considered ‘a difficult work’ and hardly screened in Poland where it’s been funded by the Polish TV.  It is a hybrid documentary which uses interviews, archive, and animation, is an adaption of an autobiographical novel/creative non-fiction written by an award-winning Polish writer and poet Anna Janko who also co-wrote the screenplay for the film. The film was directed and produced by Natalia Koryncka-Gruz (Click for details) and features the writer Anna Janko (Click for details), her mother the poet Teresa Ferenc and her daughter Zuzanna Majer who has also contributed some of the animations.  There will be a screening after the talk and a conversation with the makers of the film.

Anna Baumgart’s works (Click for details) are infused with the recurring ideas of freedom, equality, and sisterhood, as she listed in one of her interviews. In her artistic work, aimed at going beyond gender binarism, which is often oppressive, and proceeding with narration, the artist returns to the themes of female experience in concrete situations and relations. Her video works, such as Ecstatics, Hysterics and Other Saintly Ladies (2004), Supplement to the Piece on Mother and Motherland by Bożena Keff (2008), or Fresh Cherries (2010) present different aspects of femininity and the corresponding activities and spheres of experience. The diversity, and at the same time the concreteness, of the characters and events created by Baumgart make her an executor of what Adrienne Rich (1980; 1994) wrote about as “the politics of location”, that is placing female experience in a concrete time, place, and context.

In my paper I would like to examine selected works of Baumagart, re-creating visions of history, especially the history of women, both personal and social ones.

In Fresh Cherries (2010), composed in accordance with Hellinger’s constellations, relations between women are for Baumgart a way of reworking female history. The topic is painful, as its aspects connected with the period of World War II are being forgotten or marginalised, especially if they concern sex: prostitution, also in concentration camps, and wartime rapes.

In The Conquerors of the Sun (2011), Anna Baumgart relies on the technique of found footage; this time, with the use of archival film materials, she portrays the atmosphere of the avant-garde of the first decades of the 20th century and summons its most prominent figures. The narration revolves around “the locomotive of history” – an agitating communist train that is to get from Moscow to Berlin, passing through Poland. Just as in Fresh Cherries, Baumgart, when looking at the past, paints a picture of it that is almost a mosaic, composed of different, complementing or contradictory content and points of view.